We’ve just returned from 4 positive days at Ispo China in Beijing. Ispo is China’s biggest outdoor sport show and for the first time this year featured some bike brands. We had a booth together with our friends from Natooke fixed gear bikes. Together we operated our JISU PK system twice a day. As usual the system was a huge hit with 100’s of visitors having racing eachother for fun.

We showed off some of the new 2012 Swift Carbon range including the new Modulus ISP and Attack frames. The stealth looking Attack received plenty of attention. It weighs in under 7kg without pedals which is pretty impressive for an SRAM Force equipped bike and third tier frame in the Swift line up ! 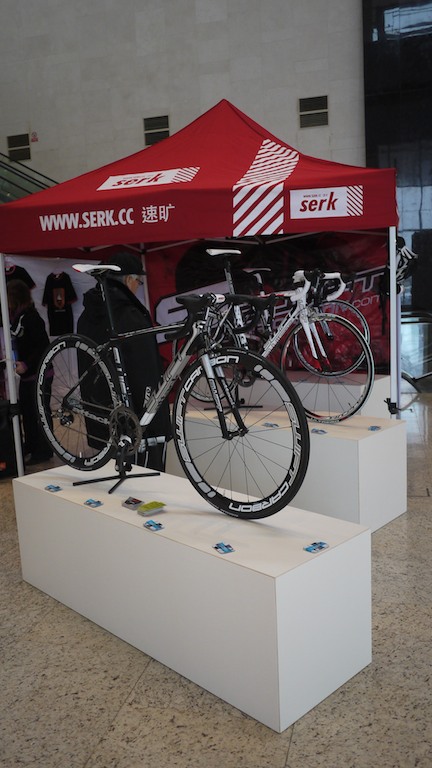 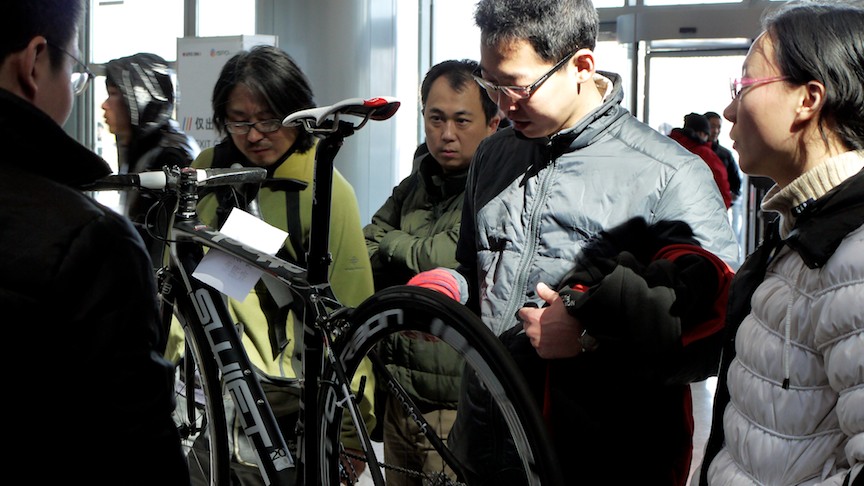