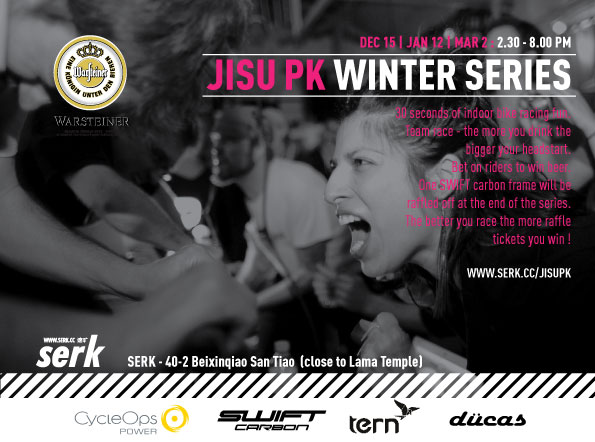 JISU PK is indoor fun on a bike.
2 competitors. 2 stationary bikes and 30 seconds of furious pedalling. Race progress is projected on a big screen and first one to the post is the winner !
Race your buddy, race the bartender, race that cutie you’ve been winking at all afternoon.

The event is fun for anyone that can ride a bike. JISU PK will be a 3 series event at serk. There will be a raffle for all participants at the end of the series with the winner of the raffle taking home a SWIFT Attack Carbon Fibre Frame. The faster you ride the more raffle tickets you win !

We will have special deals on German beer 15 rmb all night (2 for 1) and we have some awesome prizes from our sponsors throughout the series.

25rmb – includes a Qingdao Beer or a softdrink. 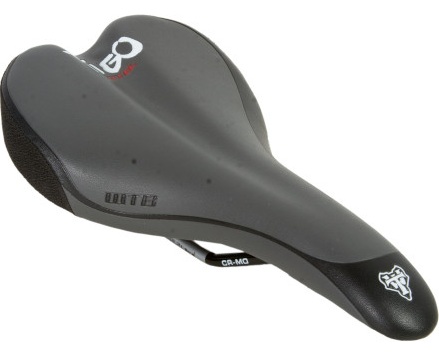 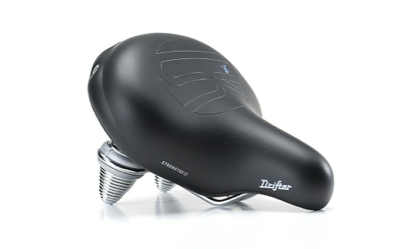 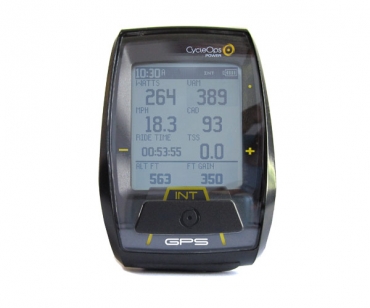 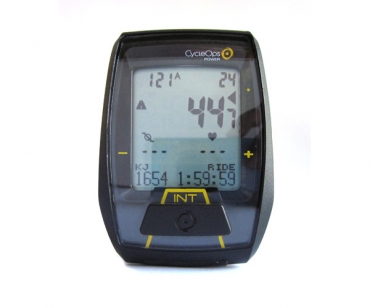 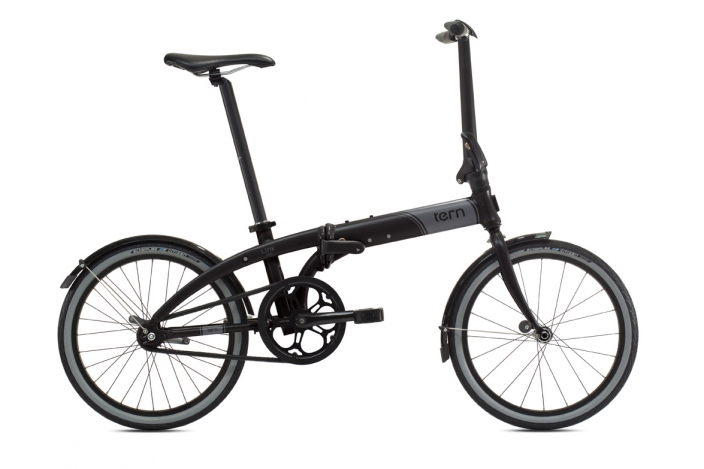 Check out video of our previous JISU PK events here :