Serk are the co-founders of the Beijing Vintage Ride (together with 700bike.com). The vintage ride was founded in 2013 and was the first vintage ride in a major mainland city.

The Beijing Vintage Bike Ride was inspired by the London Tweed run which was founded in 2009. The concept is simple; riders dress up in traditional British cycling attire and ride through the city. A celebration of the simple life, the elegance of traveling by bicycle and vintage fashion.

Similar Tweed Runs have been run in cities across the world – Tokyo, Vienna, Budapest, Sydney and San Francisco to name a few.
Beijing is the first city to transpose the notion of the Tweed Run and celebrate the fashion, style and simplicity of another great cycling culture – Chinese cycling culture.  Beijing too has its own unique cycling culture and this event is a throwback to the days when the cities streets were ruled by bicycles and cycling a major means of transportation.

Participants are encouraged to dress in vintage Chinese style – our preference is the ubiquitous Mao Suit in all its forms which almost every rider was wearing in the hey day of the bicycle in 70′s and 80′s – or wear classic tweed, part of a growing European vintage trend moving through China’s young and hip middle class.

The event was well publicised in the media and also won a “Cycling Visionaries” award at VeloCity Vienna 2013. 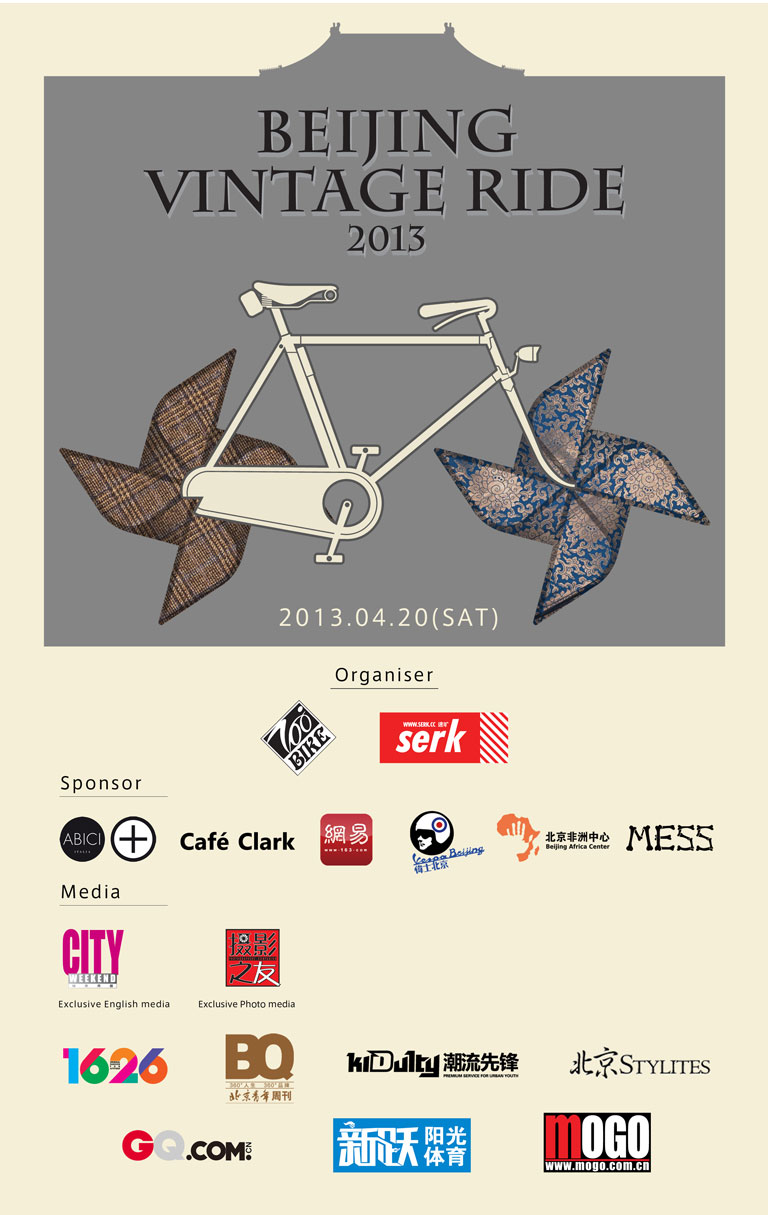 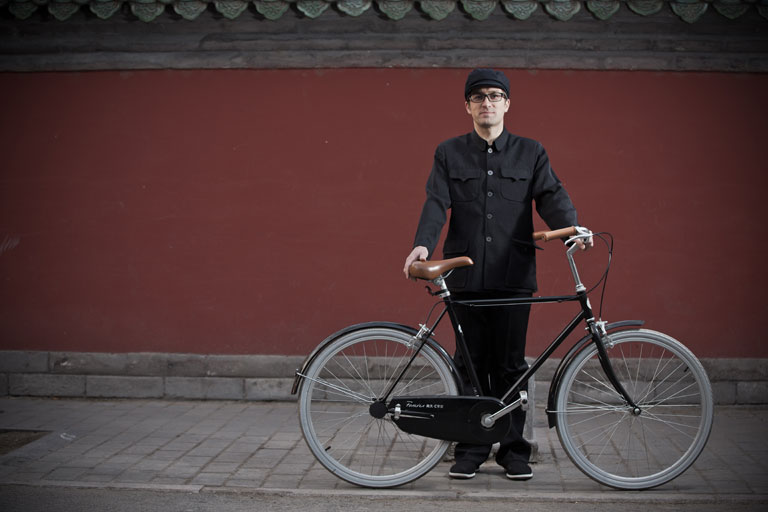 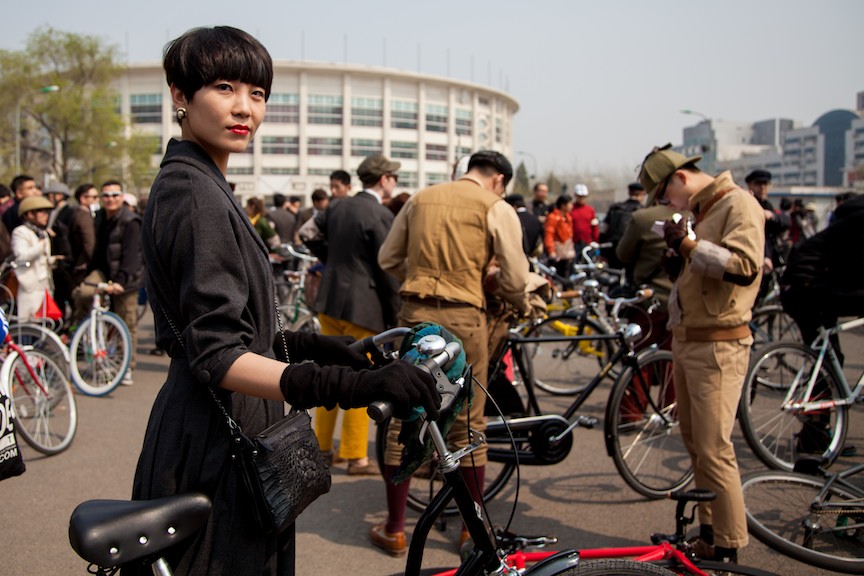 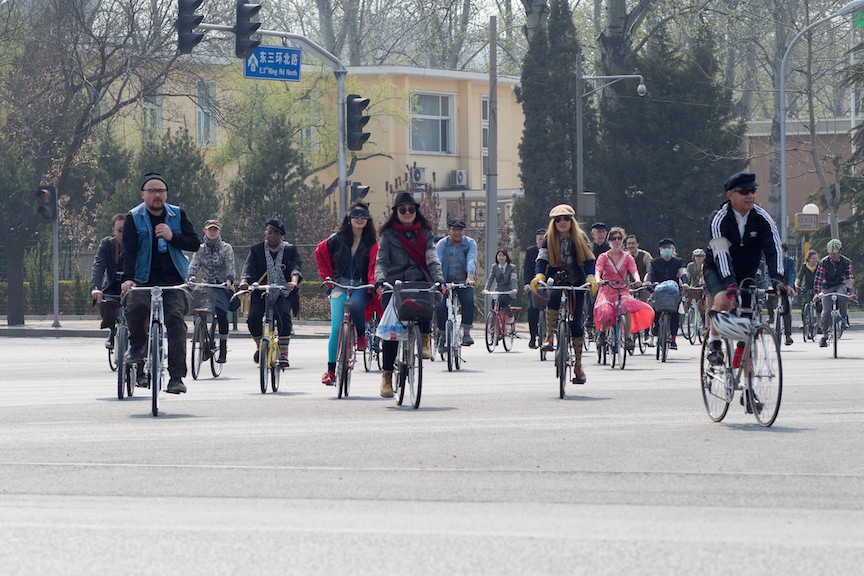 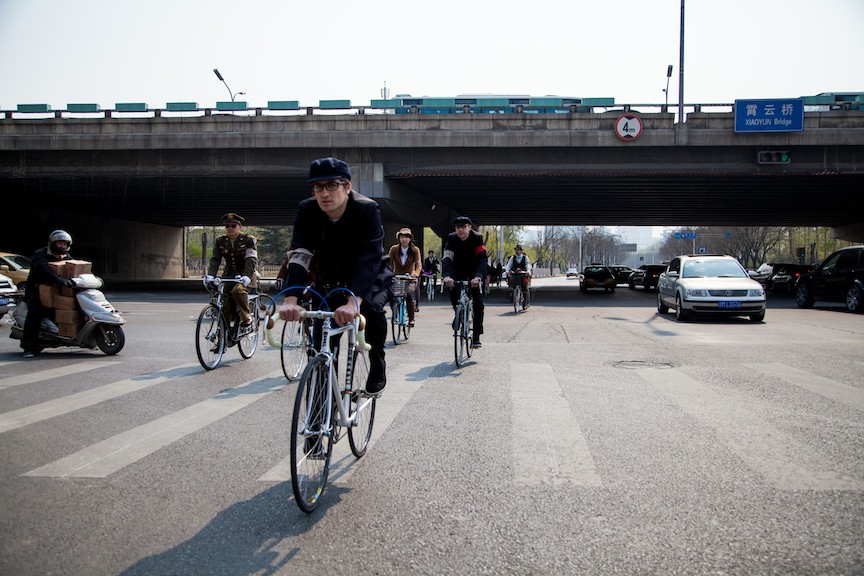 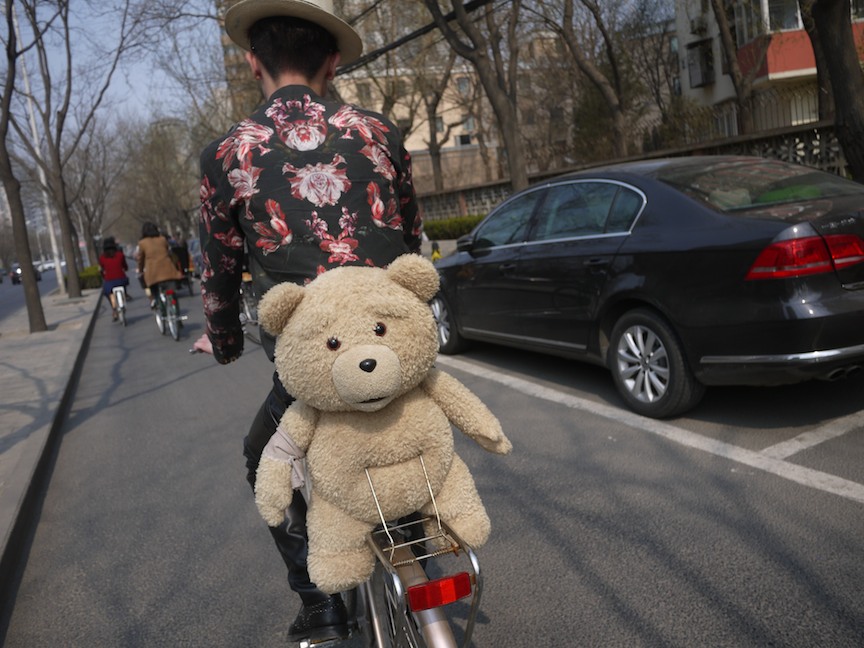 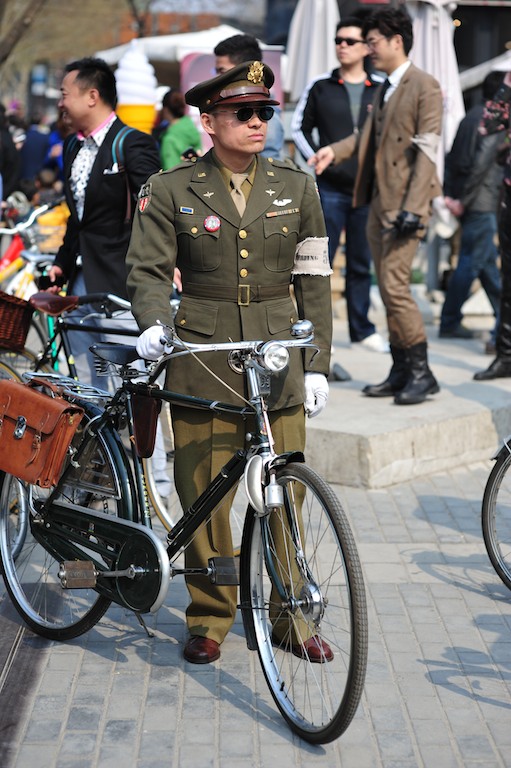 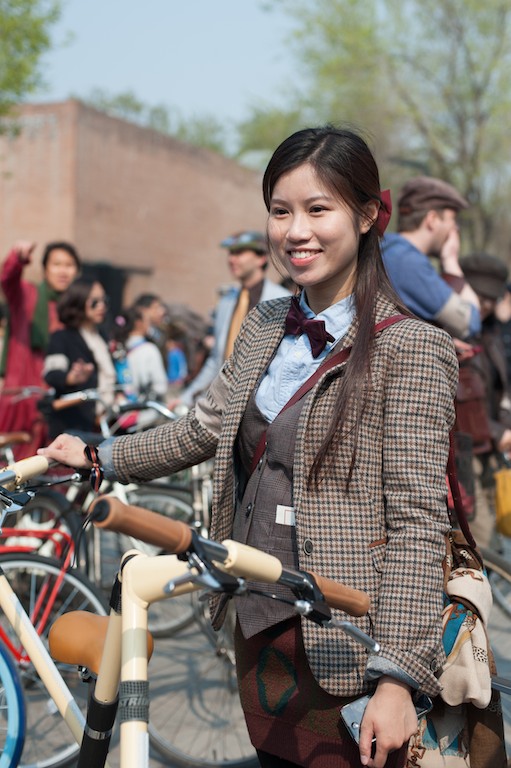 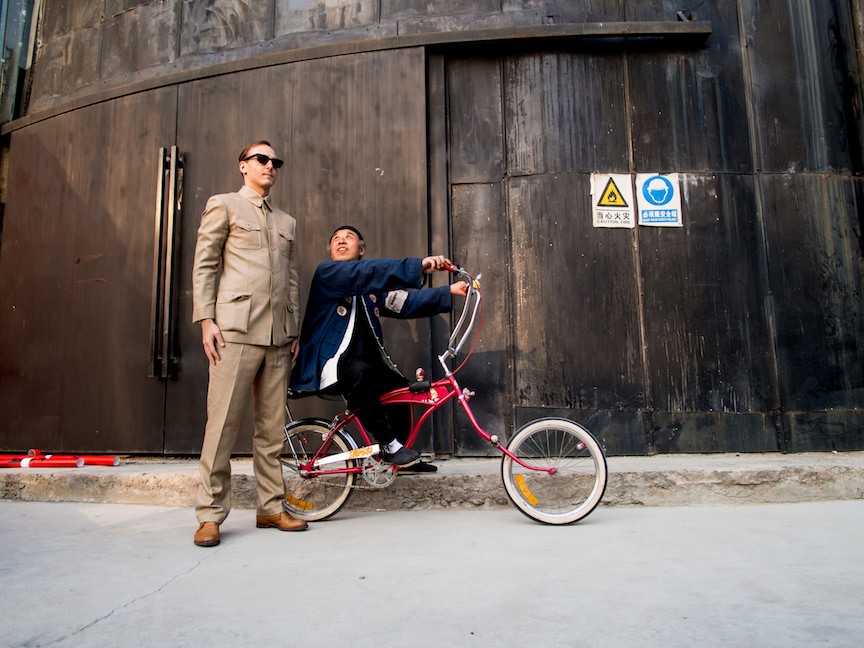 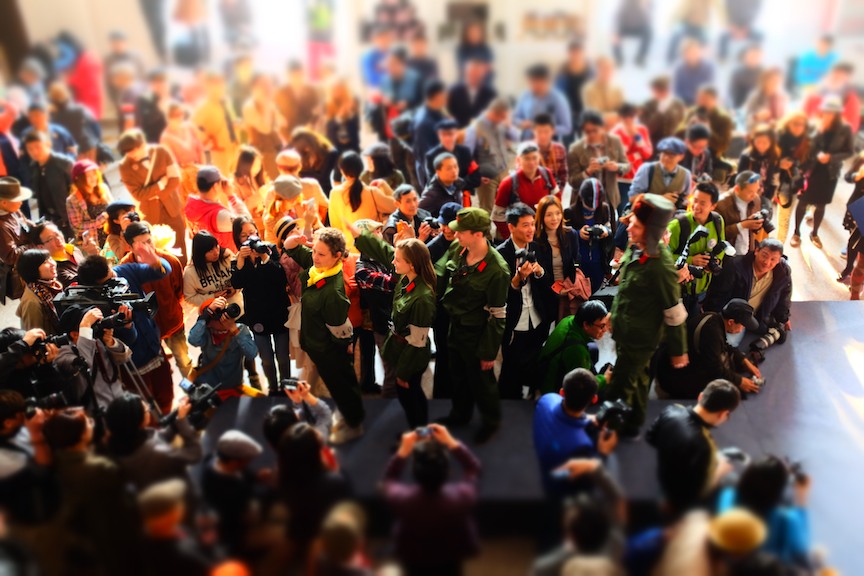 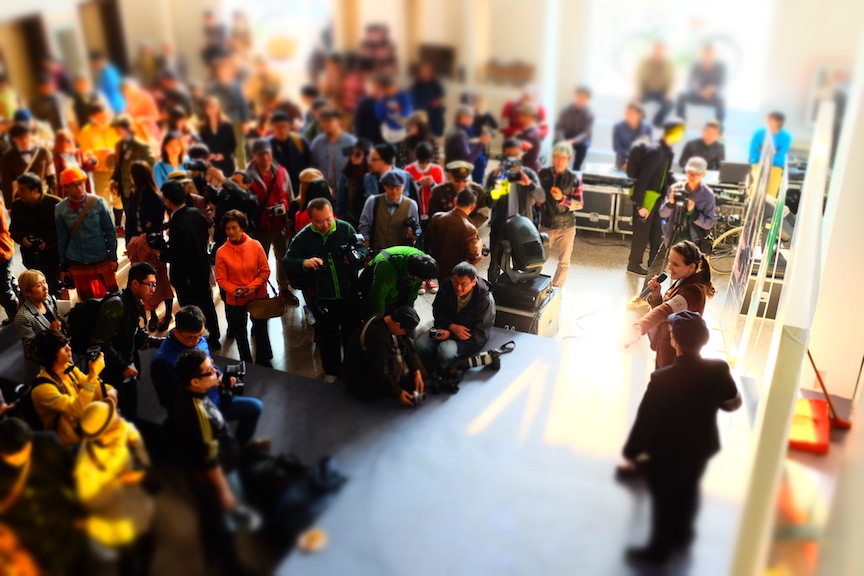